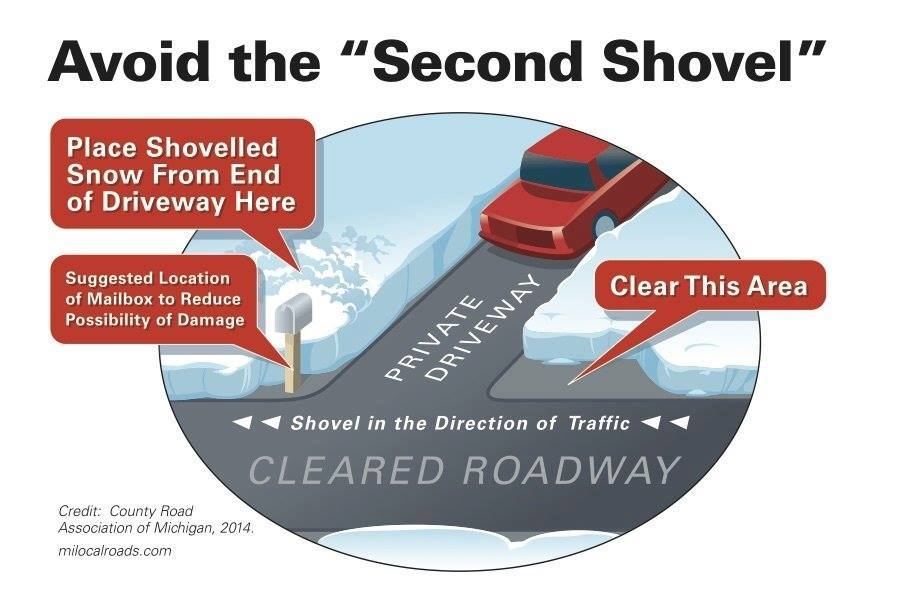 The snow removal program is designed to keep city streets clear and safe in the most efficient manner possible. Questions about snow removal operations may be directed to the Streets Maintenance Division by online form or by phone at 329-4444.

The City of Portage operates a comprehensive snow removal program each winter to ensure the maximum degree of safety to the motoring public. As early as 3:30 a.m., snowplow operators area at work plowing, sanding and salting city streets. In order to maximize benefit to Portage residents, streets are prioritized according to how heavily the streets are traveled in the following manner:

Priority I: All major streets - examples include:

Priority IV: Clean up of cul-de-sacs and dead end streets.

When a snowstorm is in progress, every effort is made to keep Priority I and II streets clear.  Snowplow drivers can typically clear Priority I and II streets in 4 to 8 hours.  Once the major roads are clear, drivers can begin clearing the Priority III and IV streets, usually requiring 24 to 48 hours to clear.  Select park trails are cleared only after public streets have been cleared. De-icing materials are applied as needed throughout the duration of a snow event, with the following receiving priority attention:

As a major storm moves through the area, city crews will continue efforts to ensure streets are properly plowed and de-iced. Residents are reminded that Portage has 220 miles of city streets to plow and the plow trucks normally travel through heavy snow at speeds of only 15 to 25 miles per hour (mph). Major thoroughfares receive primary attention and are kept as clear as possible.

To improve the efficiency and effectiveness of City of Portage snowplowing operations, residents are asked to abide by city ordinances and state law:

Local television and radio stations are the best source of weather-related alerts and information. Information as to snowplowing progress will be updated on this page as appropriate.

Use our Report It! tool to submit any concerns about City of Portage snowplowing activities or to report damage to your mailbox. 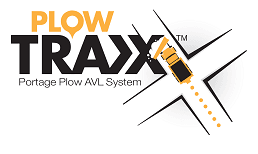 PLOWTRAXX IS CURRENTLY DISABLED DUE TO AN INTERFACE ISSUE. TECHNOLOGY SERVICES IS ACTIVELY WORKING TO ADDRESS THE ISSUE.

PlowTraxx will be activated during major snow events. See real-time locations of active snow plows deployed during a snow event and the plowed status of city roads.